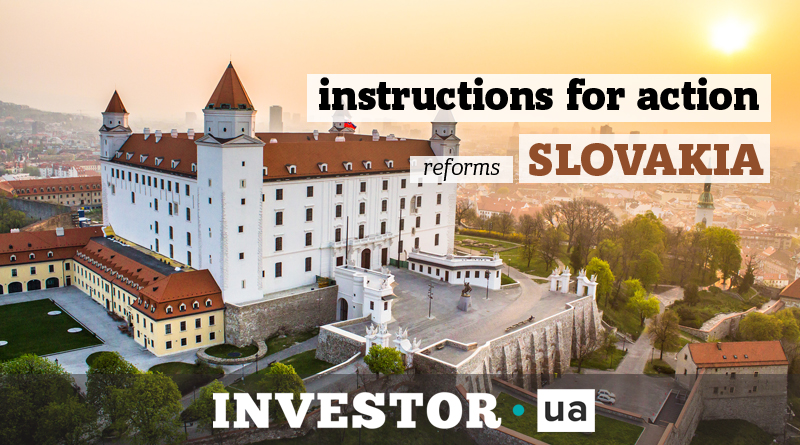 PROJECTS TOP-NEWS
19.03.201820.03.2018 reform, salary, Slovakia, unemployment
In the early 1990s, Slovakia was a corrupted and extremely poor country. In 1994, it was denied entry to the Organization for Economic Cooperation and Development and the European Union. However, in 2002, it became the European leader of reforms and the “economic tiger of Eastern Europe”, reports “Investor”. END_OF_DOCUMENT_TOKEN_TO_BE_REPLACED