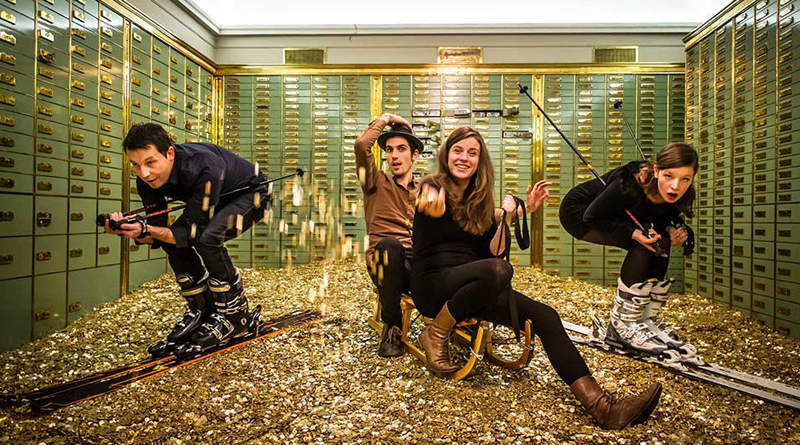 Every year we can see a growth of inequality between a so-called “1 percent” and all others. This growing inequality disturbs the governments and wealthy people. Nowadays, no one believes in the utopian idea of equality. However, more and more thoughts on how to overcome the inequality gap appear.

A “basic income” may become one of the tools. It is a certain amount of money that will be paid by either the state or local authorities to all citizens. There are several approaches to making such payments. In particular, there is a debate on whether the payments should be at a subsistence level or lower.

The experiments have shown that basic income positively affects a search for work by unemployed people.

The idea is not new. It was first introduced by Thomas Payne in 1795. He offered to pay £15 to every British aged 21, and £10 each year after their 50th anniversary. Payne believed that such approach would be a fair way to fight poverty and inequality of income. One of the most famous experiments on basic income lasted 5 years (from 1974 to 1979) in the Canadian town of Dauphin, in the province of Manitoba.

Nowadays, there are many thoughts concerning the fact that people who receive more money have to pay a special tax to keep the poor provided.

Proponents and opponents of this idea have many different arguments in support of the idea and against it. Yet, most experts consider basic income from the point of view of the state and see it as the burden on the budget. The effect of inequality is here forgotten. There already is a number of wealthy people who plan to introduce a system of basic income for this experiment through their funds in selected cities.

“Our economic system allows millionaires to become billionaires, and they do it at the expense of ordinary Americans, without helping them change their lives for the better. Socially disadvantaged and middle-class people are in danger”,

An important advantage of basic income is that it will promote a search for new sources of income and will be a kind of a safety pillow in risky situations. It is worth noting that using a basic income can reduce a certain number of social payouts. Critics of the basic income forget that numerous social commitments made to citizens by the state do not differ from the basic income but complicate the process of receiving help. It is possible that basic income will not reduce inequality or make everyone wealthy, but it might be a great help and incentive for the poorest. 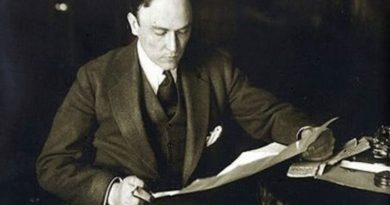