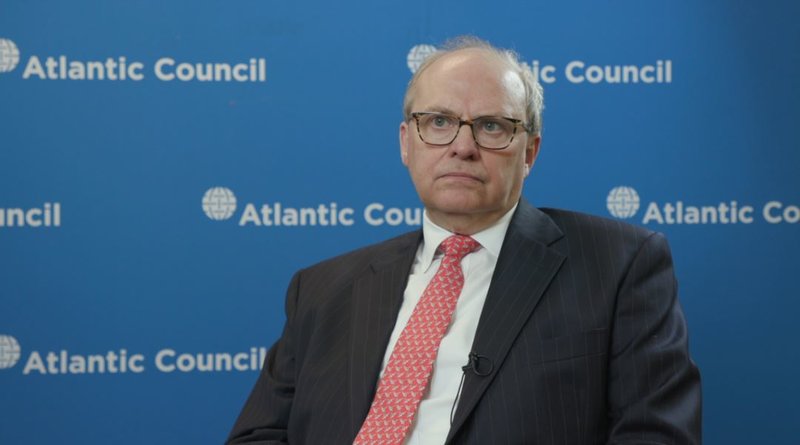 According to Andreas Aslund, an international financial expert, Ukraine’s economic losses from Russia’s aggression in the Crimea and the Donbass are at least 100 billion dollars. It is without assessing humanitarian and political losses, reports “Investor”.

Ukraine’s losses from Russia’s aggression were discussed during a meeting of experts at the Atlantic Council’s analytical center. At the time of occupation, the Crimea and the occupied part of the Donbas together provided 14% of Ukraine’s GDP. Thus, taking into account the GDP base of 2013, the cost of lost assets in Ukraine is more than 100 billion dollars (about 27 billion lost in the Crimea and 73 billion – in the Donbass).

In order to be able to return some of these losses, the Government of Ukraine should create a database of lost assets as soon as possible. It is necessary to evaluate their value realistically, to investigate all legal possibilities for the return of losses from the Russian Federation and to use all legal possibilities. In particular, a “Naftogaz” company requires 7 billion dollars for the seizure of its assets in the Crimea.

Director of international and investment relations Jock Mendoza-Wilson focused on the losses of the System Capital Management holding that belongs to Rinat Akhmetov. He noted that Akhmetov’s companies lost about 17% of the business.

“Many of the loses are no longer recoverable even under a peace agreement and in case of a return of Ukrainian business to the occupied territories,”

Experts agree that a lack of proper operation will be reflected on the state of coal mines. They require constant investment in water pumping, degasification of coal seams. If not maintained, quality of the mine and a possibility of its commercial exploitation is decreased.

SCM company reports that, despite sanctions and a ban, a number of traders continue to sell coal from uncontrolled territories of Ukraine. In particular, they supply it to a number of European countries. Representatives of the holding reported that 557 thousand tons of coal went to the EU countries, which imposed sanctions against Russia. The worst offenders are Poland and Romania.

To sum up, the experts agree that Ukraine suffered significant financial losses, and Russia is responsible for most of them. In order to bring the lost money back to the government, it is necessary to create a clear strategy, get the support of world leaders and defend our position in the international judicial bodies. 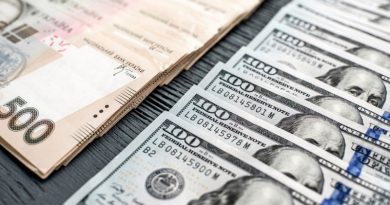 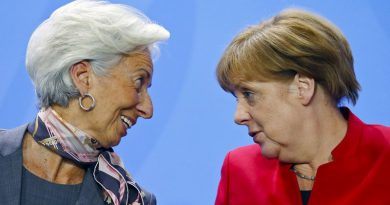 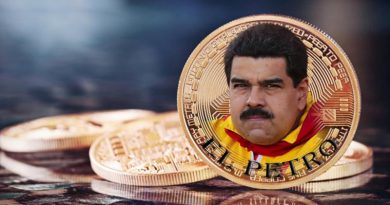