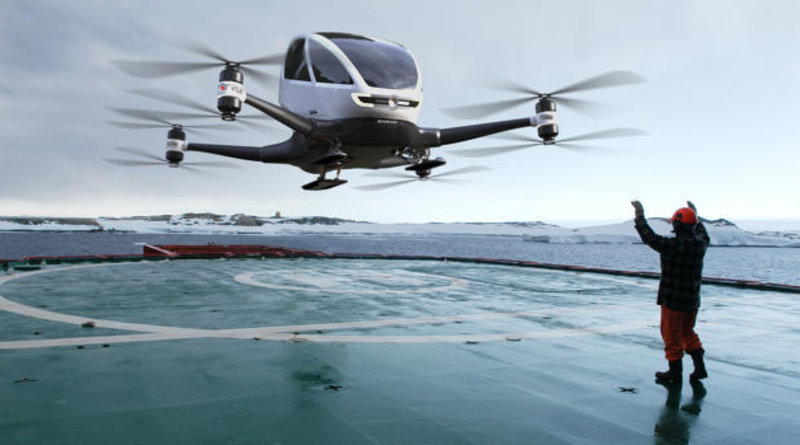 On September 25th, 2017, a first successful test flight of the aircraft was made in Dubai. The prototype of a cab, capable of carrying passengers, was about 200 meters tall and remained in the air for about eight minutes.

This event has attracted the attention of those involved in technological innovations, including automobile manufacturers. In particular, the German concern Porsche may begin manufacturing drones that will be used as an air taxi. It was announced by the sales director Detlev von Platen, in an interview to Automobilwoche magazine.

The concern plans to develop drones that passengers will be able to manage themselves.

“You control the Porsche car. It might be the same in the case of a drone, but there is no need to get a pilot license because the device can do a lot of things on its own”,

– said the top manager of the concern.

Despite the fact that this idea is gaining popularity, so far there are many unsolved permit issues.

However, it is possible that in the coming years the first prototypes will be released. 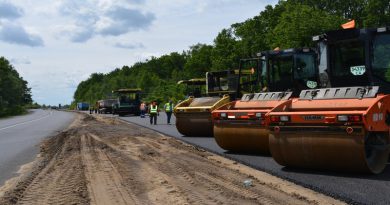 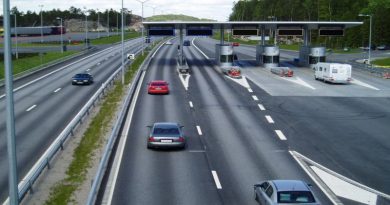 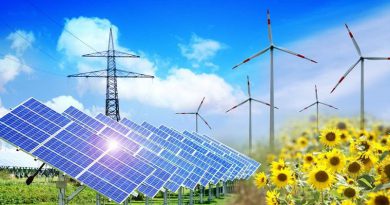 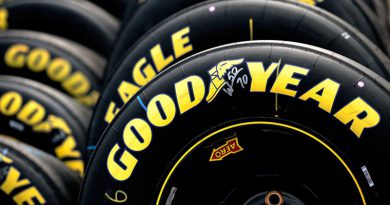 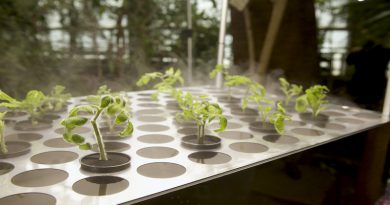