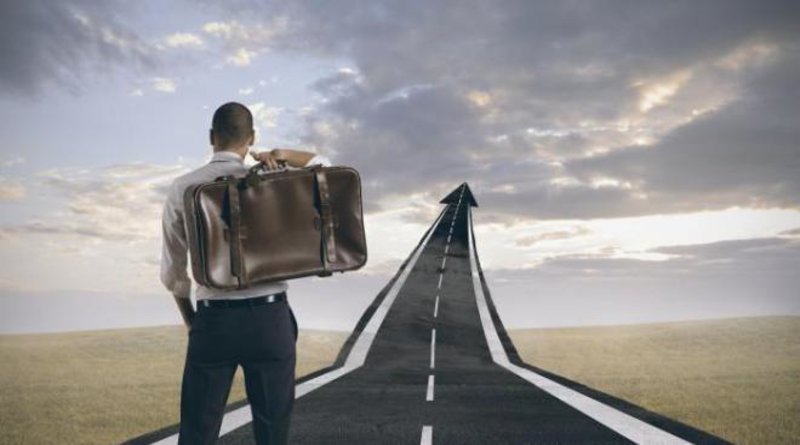 In 2017, labor migration has increased in Ukraine. According to the State Statistics Service, there are one million three hundred thousand migrant workers in Ukraine, reports “Investor”.

Experts note an increase in labor migration. Even government agencies cannot name an exact figure since the statistics do not take into account those who have long been working abroad and those whose full families went to work in foreign countries. Employers in Ukraine are starting to get nervous as there is no personnel left in the country.

“One hundred thousand people leave Ukraine every month, and not only because there are higher salaries there. It is a general understanding of the future and quality of life”.

An active growth of migration figures began with the fighting in the Donbass. The vast majority of Ukrainians work abroad for a short time in neighboring Poland, the Czech Republic, Hungary, and Russia. Longer stay abroad is typical among those working in remote countries such as Italy, Spain, Portugal.

According to published sociological research, two-thirds of able-bodied Ukrainians consider a possibility of going abroad for work, twenty percent plan concrete actions, and six percent have already done something for it.

Business representatives require the state to take measures in connection with the outflow of personnel but there are no specific decisions yet. The Prime Minister of Ukraine, Volodymyr Groysman believes that this tendency can be overcome only by increasing wages in the state. He announced an increase in the average salary to 10 thousand hryvnia, which the government hopes for this year. He believes that it will facilitate a return of migrant workers from abroad.

Ukrainian officials say that Poland is now the most popular country among Ukrainian migrants. Over the last year, Poland has become even more popular than Russia. There are about 770,000 Ukrainian migrant workers in Poland.

Labor migration is a characteristic of Ukraine since the 1990s and it only increases in times of crisis. Experts note that most Ukrainian workers are so-called “pendular migrants” who travel abroad for a short time and return home. The number of Ukrainians with work experience abroad exceeds three million.

It should be noted that short-term labor migration has a significant positive impact on the Ukrainian economy. Because the majority of migrants return to Ukraine with their earned funds and spend their money here.

In 2016, according to the National Bank of Ukraine, the volume of private money transfers from abroad amounted to 5.5 billion dollars, or 5.8 percent of GDP, and in three quarters of 2017 – to 5.2 billion dollars. However, about 70% carry the funds themselves so the number may be higher.

Despite the outflow of workers from Ukraine, one can see significant currency injections from Ukrainians who work abroad. Labor migration stimulates both the economy and state bodies; forces Ukrainian employers to engage in global competition not only at the goods market but at the labor market as well. 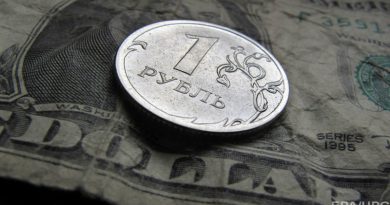 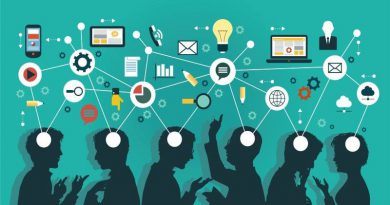 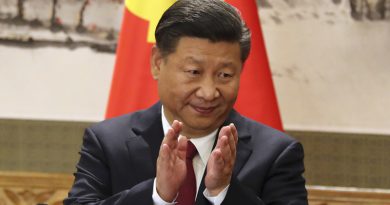 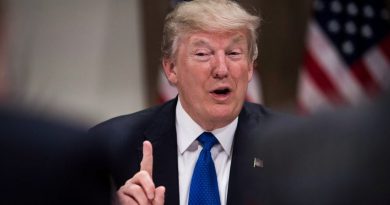 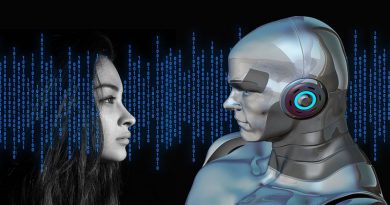 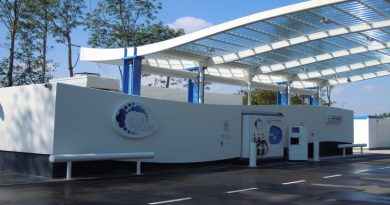